Financing gets the green light for state-of-art GE facility in Stafford, UK 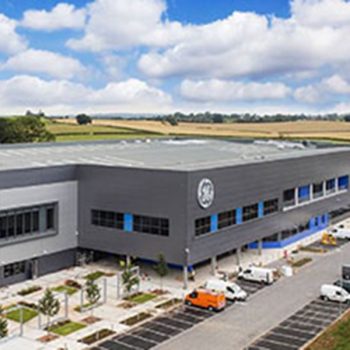 GE is building on a long manufacturing heritage in Stafford. For over 60 years, GE legacy brands from English Electric to GEC, Areva and Alstom have nurtured a reputation for industrial excellence within the community. HVDC technology, made in Stafford, is currently being installed in some of the world’s largest energy transmission interconnection projects, including Sweden’s South West Link and Brazil’s Rio Madeira.

The new project represents phase two of GE’s expansion into Redhill. Phase one comprises a neighbouring 200,000 sq ft facility, set to house GE’s Automation business as of Fall 2016. When both buildings are complete in 2017, GE will employ approximately 1,100 people on site.